"Supreme Architect of the Universe"

Our Secret Masters within ourselves


Jan-30-2013  - Our illuminated Secret Masters are consistent advocates of the Freedom of Religion, as found in the First Amendment of the coming Global Democratic Constitution  . The idea that the establishment clause means a strict separation of church and state is interpreted by the Global Catholic Church as a veiled attack on its place in public life.  Catholic, Lutheran, Calvinist, or Anglican issues and the main aim of these fraternal orders was to establish which bloc of faith ought to have the "monopoly of truth and a God-given title to authority over all mankind.”  Indoctrinated human enlightenment was a phase in a tightly controlled consciousness caste system development within the universal esoteric schools of thought control.   Consciousness Awareness illumination was mankind's final coming of age, the emancipation of the human consciousness from an immature state of ignorance." whose foundation is fear, apathy and hatred the thesis of the liberation of the human mind from the dogmatic state of ignorance was prevalent at the time is the epitome of what the age of enlightenment is still trying to capture.

After this date everything thus previously rooted in tradition was questioned and often replaced by new concepts in the light of philosophical reason  These two systems of thought were again met by the conservative Counter-Enlightenment scientific global military complex encompassing those thinkers who held on to the traditional belief-based systems of thought control thru religion and Tran humanism science .
Viken Z KoKozian , Info-awareness, Truth-Perception 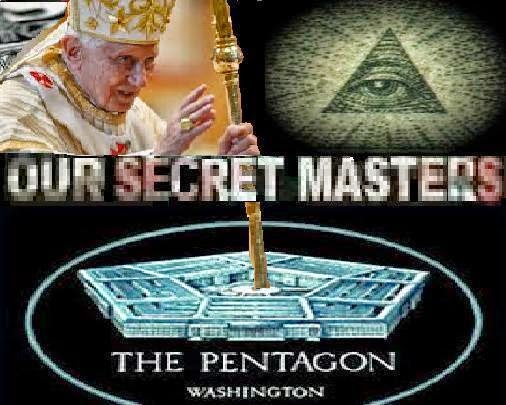 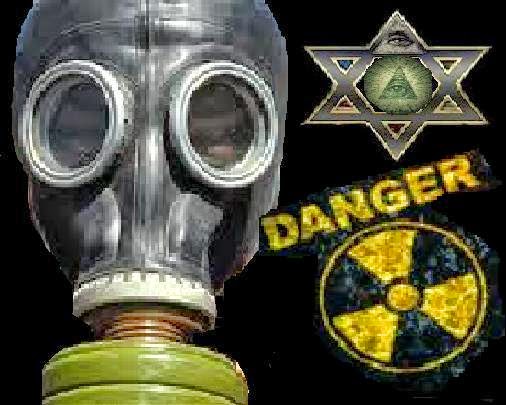 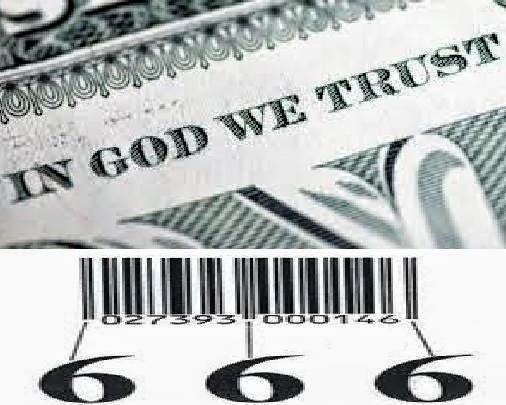 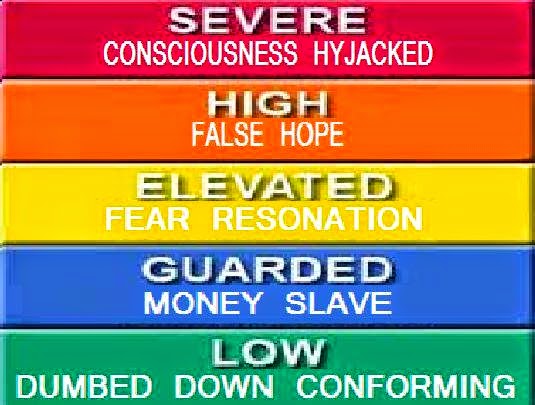 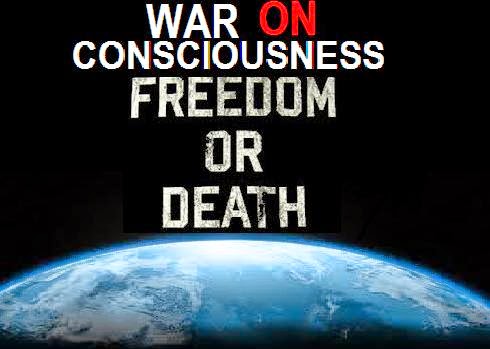 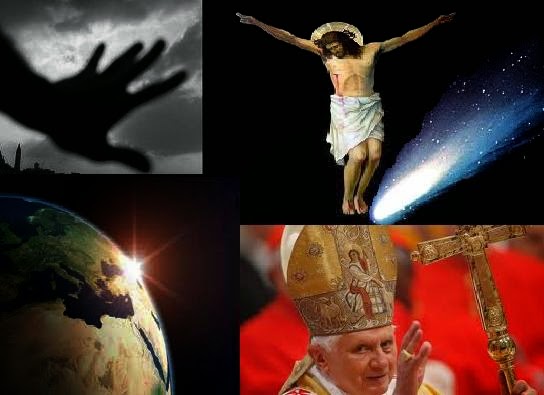 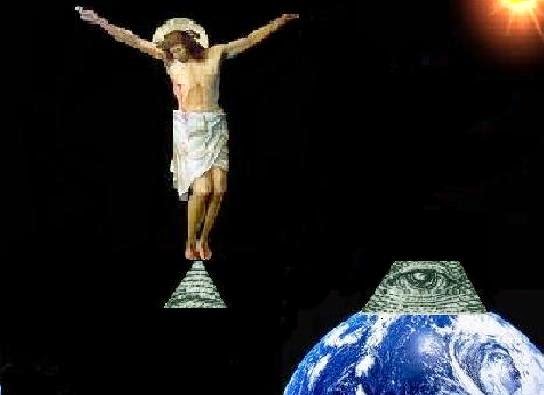 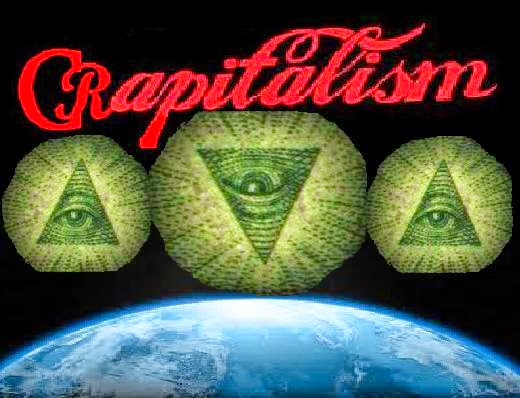 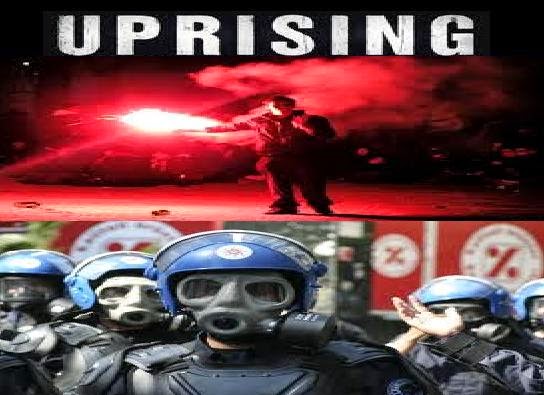 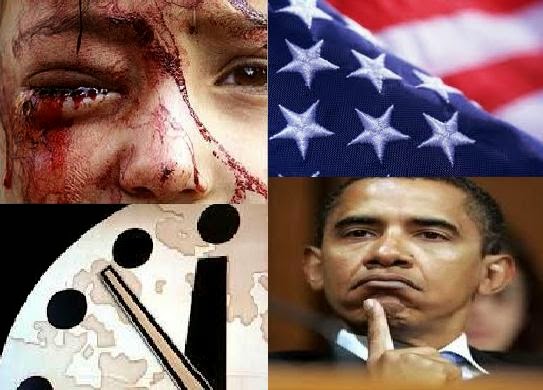 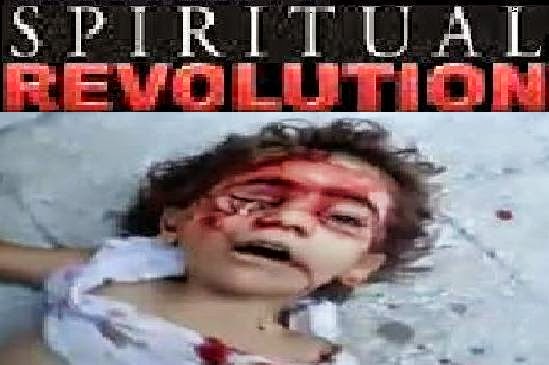 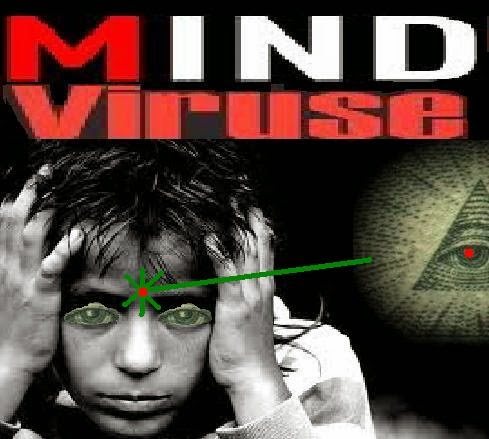 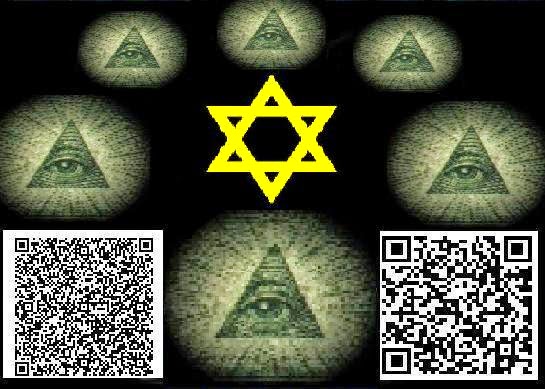 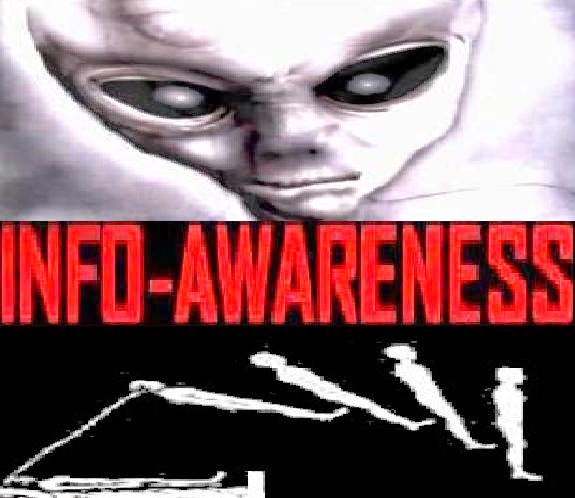 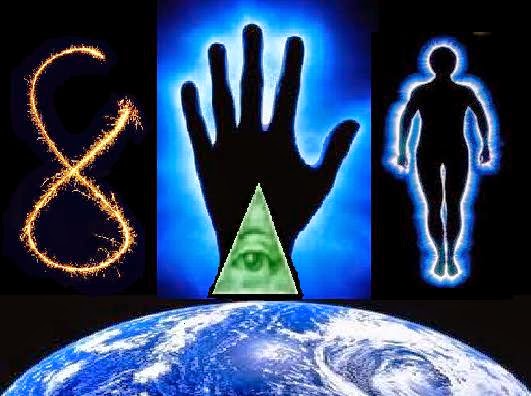 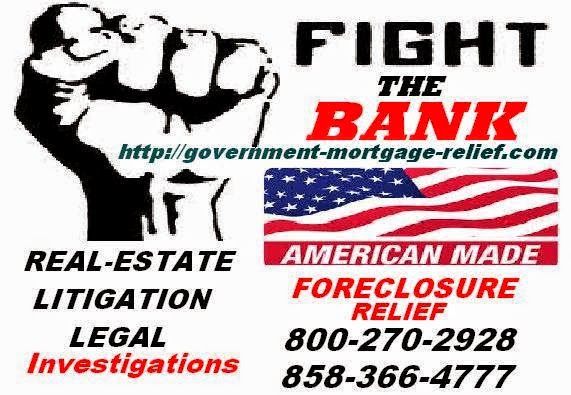 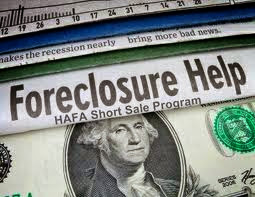